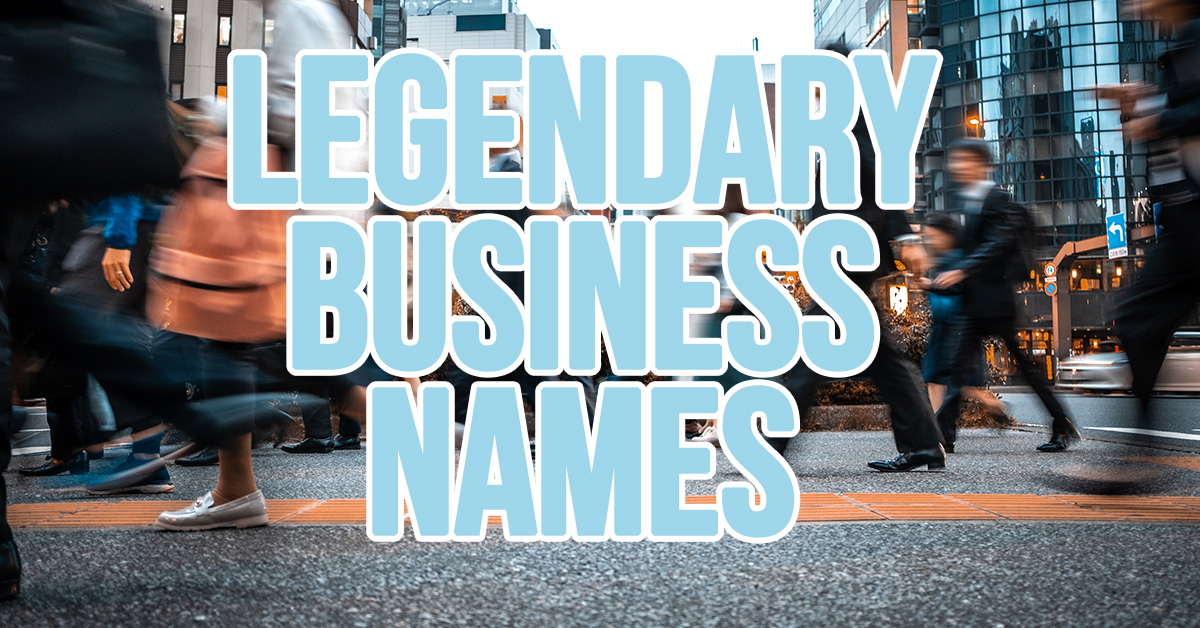 They are names and brand names we’ve become so familiar with we may not give them much thought. Who are the people behind these brands and what led to the names of their companies and products? You know the names. Now here are some of their stories.

Many assume the motorcycle company that was started in 1903 was named after its two original founders. In fact, it is named for the four original principals; William Davidson, Walter Davidson, Arthur Davidson, and William Harley. The company has had its ups and downs. Today, it doesn’t just sell motorcycles, it sells a lifestyle.

You can find one of these pharmacies at almost any large intersection in the country. Walgreens was named for Charles Rudolf Walgreen, who bought out his employer in 1901. Today, it is the largest pharmacy in the country. CVS used to be known as Consumer Value Stores and was started in Lowell, Massachusetts. CVS grew by buying out regional stores like Revco, and today it owns Target’s pharmacies and Aetna Healthcare. Rite-Aid was founded in 1962 in Scranton, Pennsylvania, and was originally named Thrift D Discount Center.

Amazon was not the first choice for the mega-retailer. Jeff Bezos liked the magical sounding “Cadabara” but eventually was convinced it sounded too much like “cadaver”. He also liked the name “Relentless” but selected Amazon because it started with an “A” and he liked the connotation of being connected with a large river. By the way, if you type in relentless.com it refreshes to the Amazon page.

It is said Steve Jobs selected the name Apple for his company while on one of his fruitarian diets and had just visited an apple farm. He thought the name was refreshing and non-threatening and thought consumers would embrace it. He was right.

The name Maxwell House Coffee is interesting in that the coffee brand was named after its largest original customer. That customer that served the coffee was the Maxwell House Hotel in Nashville, Tennessee. Seven presidents stayed at the prestigious hotel. It was demolished in 1961. Both the hotel and the coffee were “good to the last drop.”

It is said that the name Budweiser was actually stolen by Adolphus Busch when he started his St. Louis brewery in 1876. He took the name from the Czech town of Ceske which translates to Budweis in German. Budjovice. For years, battles raged on about who owned the name Budweiser in certain parts of the world.

Most small and mid-sized businesses can only imagine having the longevity and success of these companies, but it starts with protecting what you have built so far. That’s what business insurance can help you do. It can help you protect your assets and income, and protect you from the expense of a liability claim. Get started today with a conversation about your business, your risks, and your goals. Our independent insurance professionals can help design a plan for your company. Contact us soon.

The Right Recipe For Your Life Insurance Program

Car Production Facts Which You May Not Know

When Pizza and Beer Isn’t Enough

Saints, Forts and Presidents, Why Our Cities are Named What They Are.